“Music is one of the most emotional experiences on earth but since the increasing impact of artificial intelligence, we’ve been subtly moving away from music’s more humanistic elements.” — Chasson Gracie

Music has not been untouched by AI’s rising influence on our lives. Tech companies are tackling creation, discovery, marketing, and fandom to make each more convenient and more data-driven. And people are taking note. Grimes — artist, partner to Elon Musk, and now officially known by the moniker, c (the symbol for the speed of light) — recently made headlines by claiming, “I think live music is going to be obsolete soon .”

That remark, though spoken through a pessimistic context in which she says everyone’s “gravitating towards the shimmery perfected Photoshop world,” still caused a stir. Holly Herndon and Zola Jesus were two of the more notable musicians that pushed back. The former invoked her new AI-infused album, PROTO, to showcase its potential to supplement human art, rather than replace it, and Jesus stamped her own lengthy rebuke with: “you can’t automate enlightenment .”

The idea of music without performance does seem unimaginable, but because of the truth of this piece’s opening quote, it’s a discussion worth exploring. From the algorithms that dictate which artists we stream to the actual tours that those artists embark upon, AI is popping up everywhere. But does it come at the expense of music’s humanness?

The Music Sounds Better with Whom?

Gracie is also Director of Insights and Analytics at Toronto-based john.st, one of Canada’s top creative advertising agencies. In The Music Sounds Better with Whom?, Gracie coalesces his roles as music documentarian and data science executive to explore the intersections of music and AI. He explores the implications for music, specifically targeting three affected areas: the industry (e.g. labels and marketing platforms), artists, and fans.

He speaks with people in each realm, including industry players like Amper Music — a collaboration platform between humans and AI — and Sodatone — a data platform that helps source evaluate talent, the artists Ace Dillinger, DJ Sennes, and Shagabond, and academics and other humans invested in music’s future.

Throughout the 19-minute doc, Gracie observes his subjects with an open-mind, letting the viewers draw their own conclusions, but one thing does become exceedingly clear: the connection between artist and fan is impossible to reproduce (for now, at least). “That bridge between the fandom and the artist, where you want to learn everything about them, that human story that helps you understand [an artist] in an even greater sense…it seems very hard to believe there could be a way to replicate that through AI,” he told me via phone from Toronto, finally laughing, “I can’t imagine any kind of AI system that I’d be a big fan of.”

When we know who the artist is, what they’ve done, and where they’ve come from, that informs how we connect with their music. There’s intimacy in context. There’s relationship. In our conversation, Gracie used Tyler the Creator as an example, specifically citing how Odd Future ‘s messaging didn’t initially vibe with him, which made it difficult to enjoy his music. Over time, though, when Gracie could understand him through the lens of a personal story, he saw growth and maturity, and he found his music more connectable.

After all, how many of us would tread through fame unscathed if we entered it so young? We can relate to the sometimes awkward emotional journeys that adolescence forces us to suffer because we live them ourselves. We can’t, however, relate to an artificial intelligence that has no narrative, no story to explain why it’s created what it’s created, and no emotion to speak of.

This is a warranted human response. “The most powerful thing in the brain is emotion,” Gracie told me. “We think of ourselves as rational actors, but after doing enough of what I’ve done in researching advertising and communications, the one thing that’s clear is that we’re really emotional creatures, not rational creatures.”

And isn’t that why we connect with music so profoundly? Because it isn’t rational? Music cuts through our reasoned, logical shells and makes us feel. Tyler the Creator is a still-developing emotional creature and he makes music that reflects that — we connect to his growth and his shortcomings because we’re in-progress, too. And because we’ve likely felt similar things. Connection is contingent upon that, upon there being another who can relate to the art with the full scope of emotions it was created with. AI just can’t offer that.

The importance of emotional context applies to curation and discovery, too. “Think about curators,” Gracie said, “it’s not just about the music itself — there’s something interesting about the art or what the artist represents, for why they get put on a certain playlist.”

Human curators have the capacity to organize music around more than just musical tags. Algorithms can also be effective, of course — they can sift through mountains of data much more efficiently than humans. And our personal habits, gathered ad nauseam by machines, are good starting points for what we’re likely to enjoy, which makes Discover Weekly et al valuable resources. Still, they’re not enough. “Where I’d say it’s still a problem and why I prefer the human curation is, I’m not just one genre or one mood,” the filmmaker said. “I like a lot of diversity in my mix. The complexity, the humanity…that part of it is missing.”

He elaborated with an anecdote about a regular lunch meeting he had with friends just to talk about new music. “I knew there were things that were going to come out of that lunch that I wouldn’t naturally discover, or even if it did end up in my Apple Music suggestions somehow, the story and the context behind it wouldn’t be there. It would just be the next song up on Apple Music.”

So if AI lacks something essential for context and connection, where does that leave it? “For me, the role of AI in music is more about freeing up musicians to focus on the art than it is about taking their jobs,” Gracie said, adding forebodingly, “but I’m not saying it isn’t possible somewhere down the road.”

I asked him what that might look like. “If we ended up in a world where musicians were all machine learning applications, then the experience of music completely changes. Sure, it might technically exist, but the connection to it would disappear. And if that connection disappears, is music something that lasts forever? Because, for music, that human element is the key component.”

Ponder a world without music, not because “music” doesn’t exist, but because connection doesn’t. And perhaps this is the root of Grimes’ pessimism over humans opting for tech’s “perfected Photoshop world” above authentic connection. In fairness, we would be foolish not to use technology’s potential to support human evolution, but we would be more foolish to allow it to replace us. So, be the things that make us irreplaceable. Welcome the unexpected. Actively seek connection. Remember that none of us are one genre or one mood, that we are too complex to be codified. 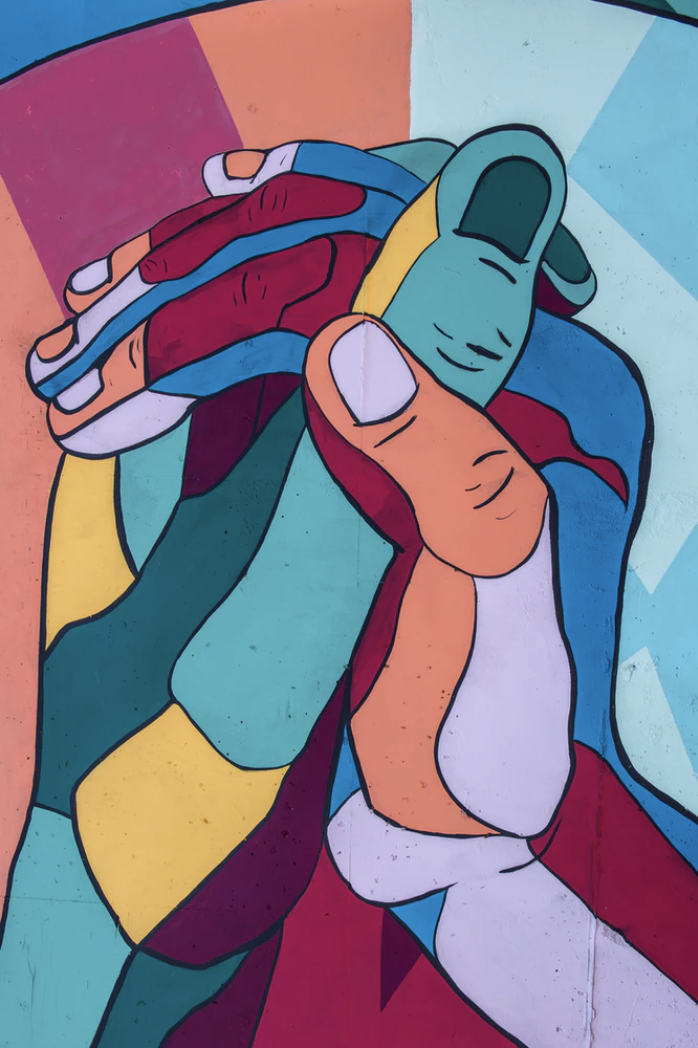 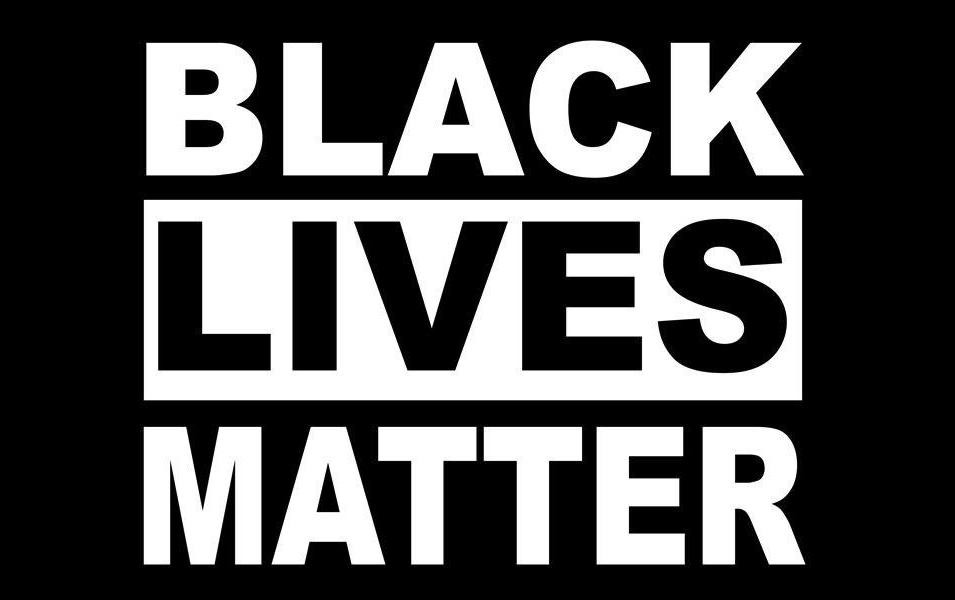 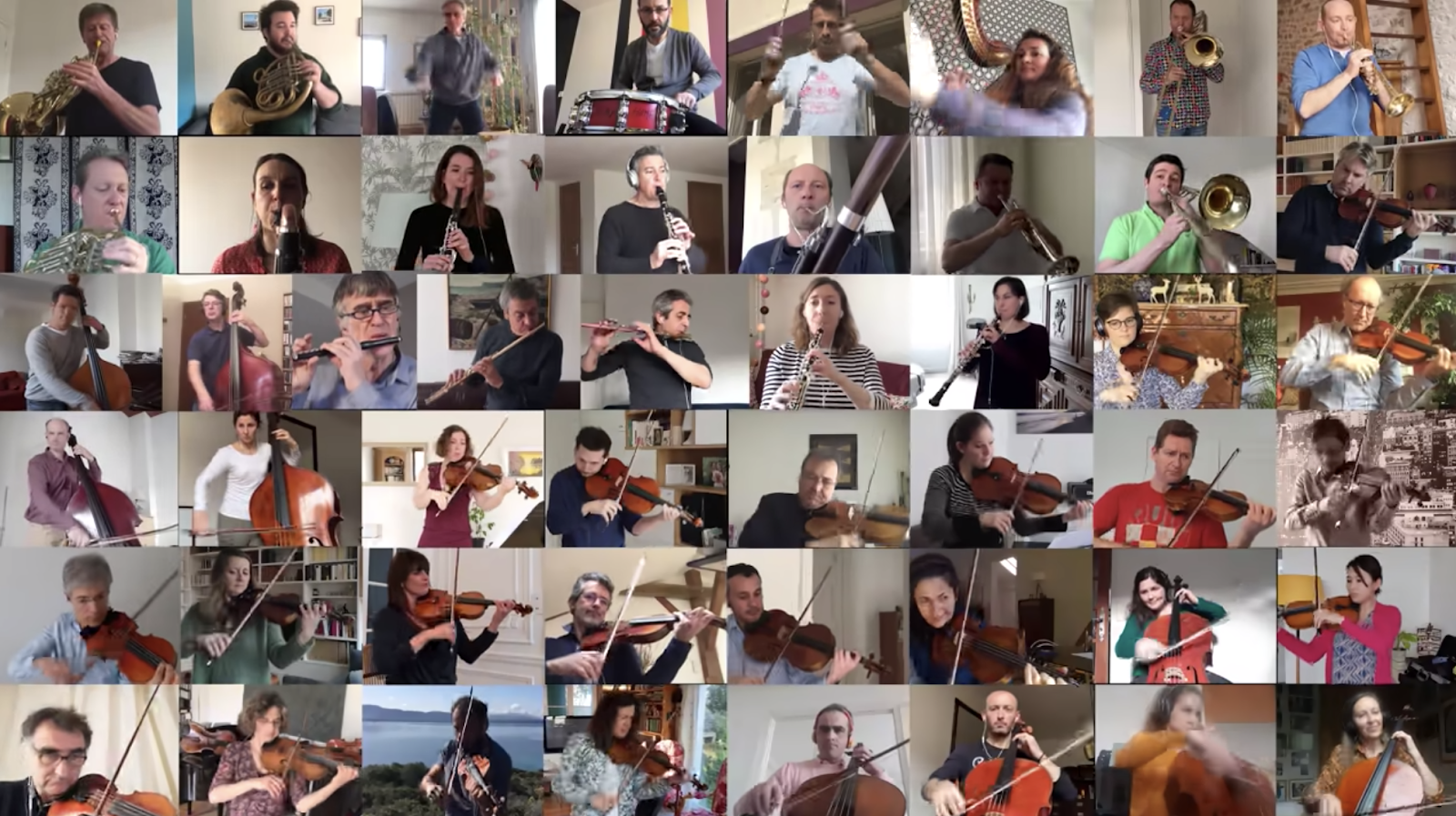 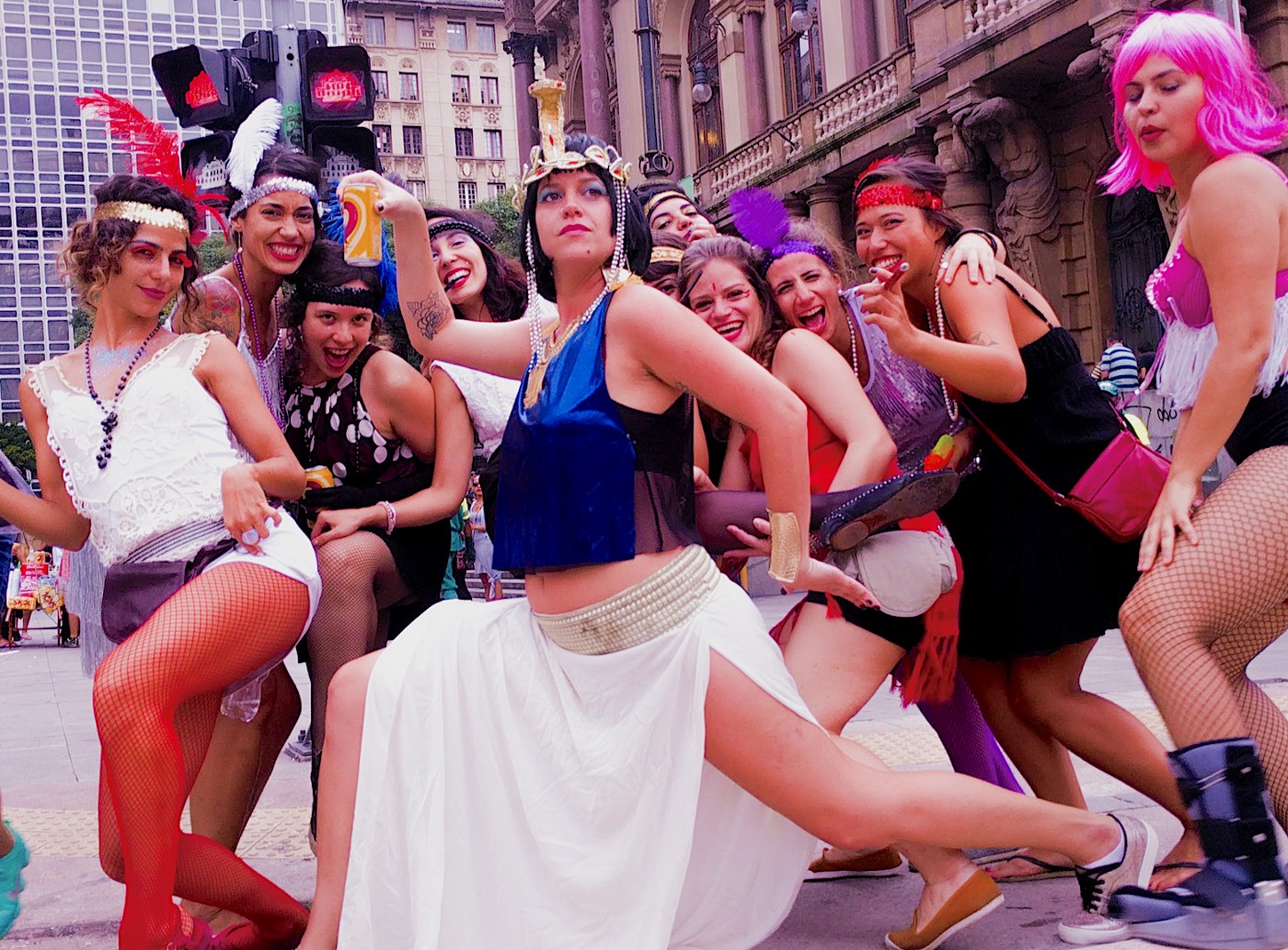