Buck Curran is an American singer-songwriter, producer, and guitar maker. He and ex-wife Shanti Deschaine released five records as the psych folk duo Arborea, and as a producer — amongst other endeavors — he helped facilitate renewed interest in the great Robbie Basho, producing two tribute albums for the late tenor and guitarist.

Buck's also released three albums as a soloist. His music is patient and fey, conjuring pick by pick an ethereal character that draws listeners in — almost unwittingly. No Love Is Sorrow, his most recent LP, casts a familiar mood across broad territory. The record includes experimental tone poems, ragas, electric guitar instrumentals, and a piano piece in the vein of Debussy and Satie. That breadth can be directly attributed to a life of intentional music discovery and exploration.

For his Algorhythm, Buck details how his time in the Navy, a stint at a folklore center, and various travels and returns led him to many musics and, eventually, the ragas of a legendary Indian sitarist...

I first discovered and developed a love for folk, classical, blues and rock music as a child! From an early age I loved to sing, but as I became a teenager my interest in music continued to blossom, and upon turning 15, I started to focus on playing the guitar.  During those teen years, I learned about guitar players Bireli Lagrene and Paco de Lucia, and through their music developed a love for Gypsy jazz and Flamenco.

At the age of 19, I joined the US Navy and traveled extensively over four years, in the Mediterranean Region. It was during that time, that I first discovered beautiful Oud music in Arabic quarters in Israel (Haifa) and Egypt.

Upon leaving the Navy I began working at Ramblin' Conrads Guitar Shop/Folklore Center in Norfolk, Virginia where I developed further interest in other types of music from around the world. Conrads was also a music venue and hosted weekly concerts with renowned touring musicians from Ireland, England, and Scotland. It was there that I first heard the music of Sandy Denny, Pentangle, Martin Simpson and June Tabor, Bertv Jansch, John Renbourn, Martin Carthy, Nick Drake. The music of all those brilliant artists became a great inspiration for me.

After working at Ramblin' Conrads for 5 years, I traveled for a couple of years. I lived in Colorado, Oregon and eventually ended up living in Ireland for almost a year. Upon my return to America (Norfolk, Virginia) I began working for my friend Charlie Riegle for 3 years. During that time he introduced me to his extensive catalog of Indian classical music and we often attended concerts at Old Dominion University featuring prominent touring musicians from India. In particular, while using his car to make deliveries, I discovered his collection of CDs (from the label Raga Records) of live concerts by Indian sitarist Pandit Nikhil Banerjee.

It was the first time since diving deep into John Coltrane's musical works that I became so inspired. Live at De Kosmos, Amsterdam 1970 featured Banerjee performing his original "Raga Manomanjari" and "Raga Bhimpalasri," recorded in Rotterdam in 1970, were among my favorites. The more I listened to Banerjee the more I began to hang onto every note he played and time seemed to almost stand still....especially when hearing the beautiful notes he would sustain during the slow Alap section of each Raga. I am forever grateful to Charlie for introducing me to Banerjee's prodigious and transcendental sitar music. Those records changed my life and had the greatest impact and direct influence on the music I create and play today.

No Love Is Sorrow arrived on April 20 via Obsolete Recordings. Give it a spin — and listen to our full Algorhythms playlist here.

Want to discover artists that can change your life? Grey Matter is a community platform with new ways to discover music, express yourself, and support creators. Learn more and join the community here. 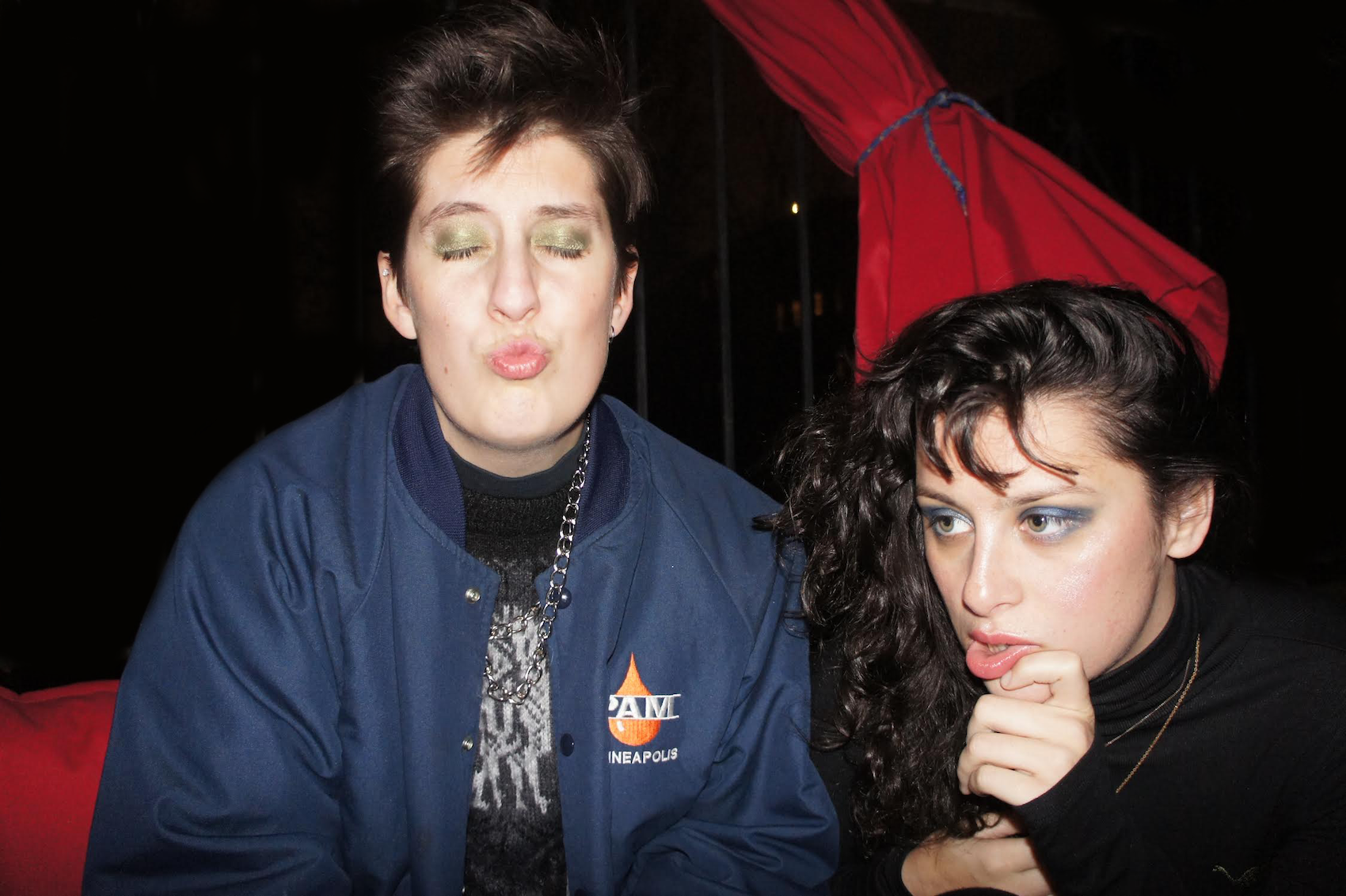 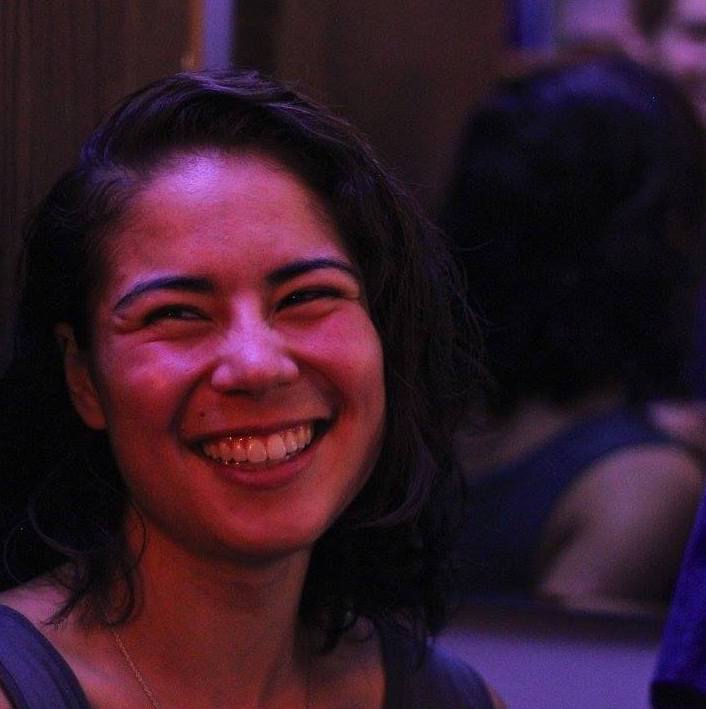 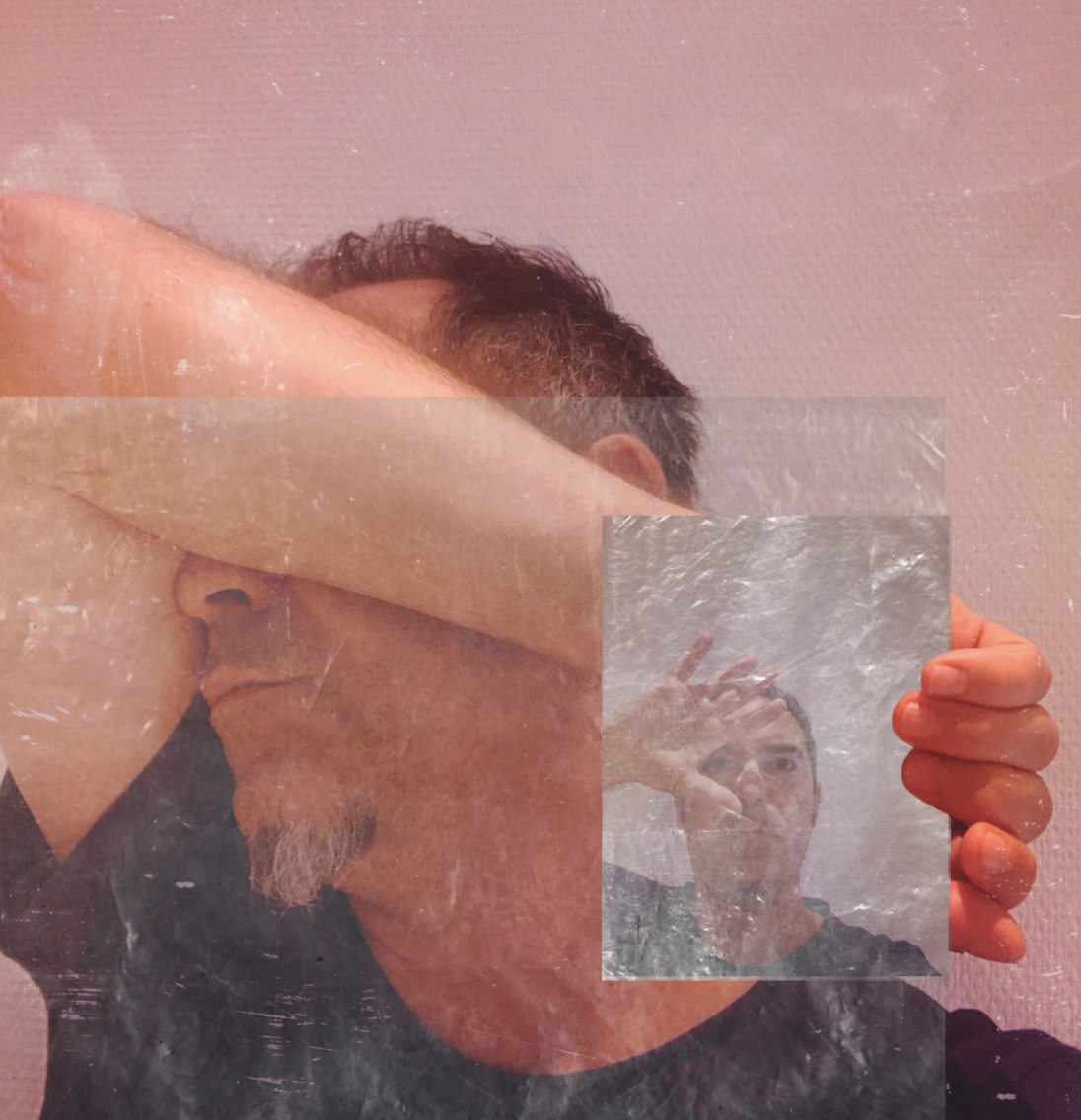 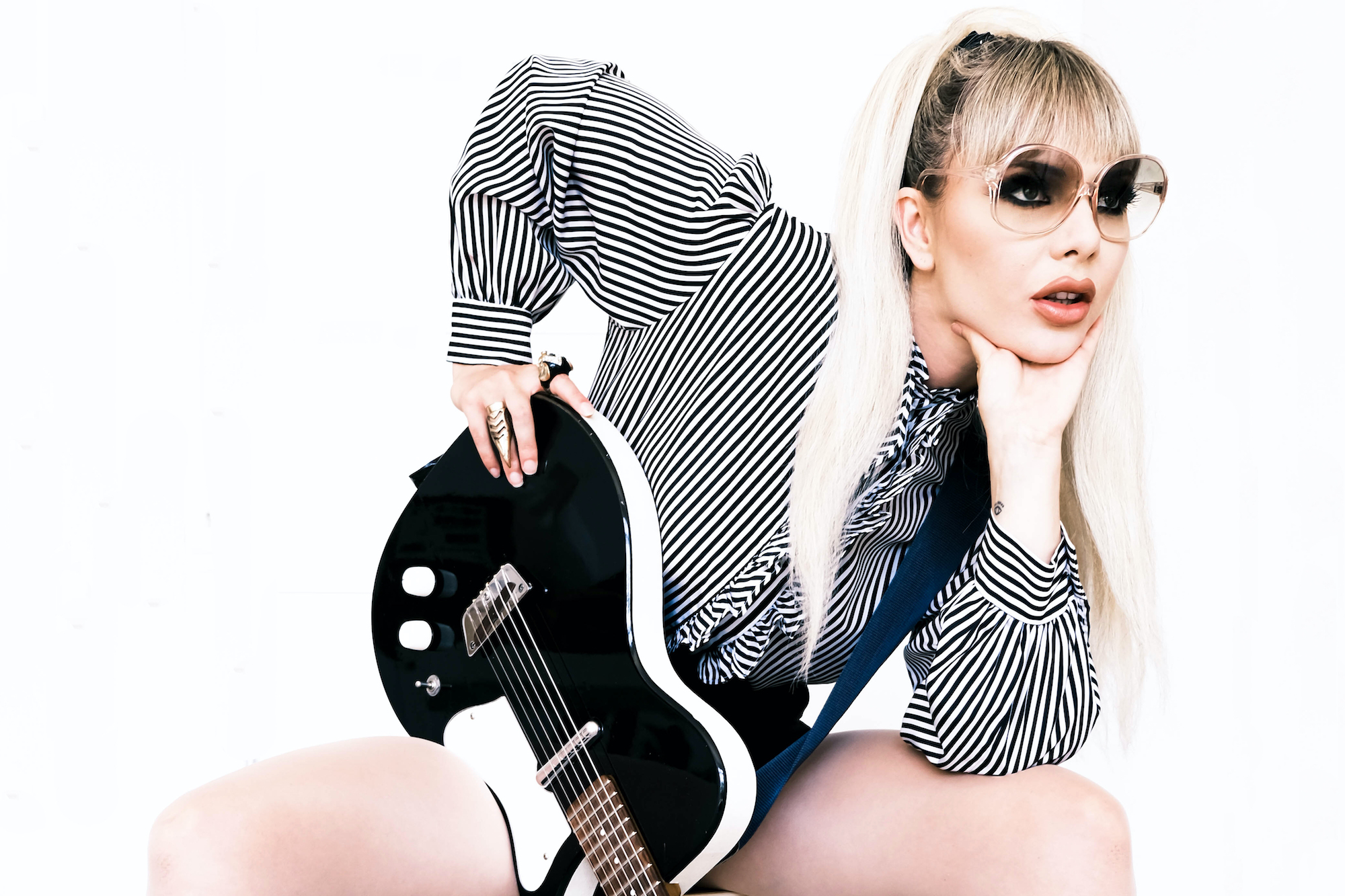