The Natural History premiere re-release of ‘Don’t You Ever’

This song needs no introduction. From the moment that bass line hits you’re dancing. Spoon made it famous, and David Byrne called it one of his favorites tracks of the year, but did you know that an overlooked band called The Natural History wrote it?

Brothers Julian and Max Tepper, two-thirds of The Natural History, conceived “Don’t You Ever” in a house they’d rented in Woodstock, New York. “At that time, we were working on our second album, The People That I Meet, and, unlike with the first, we were largely coming up with songs together through jamming,” Julian told me. “With ‘Don’t You Ever,’ I recall my brother and I sitting in the den of this old wooden house, and the two of us just playing this riff for a long time. Then the drummer of our group, Derek, joined us and the full rhythm of the song was born.”

Max and Spoon’s Britt Daniel were exchanging a lot of demos at that time. Something about the song struck Daniel and the two bands ended up touring together in 2002 and 2003. Alas, The Natural History broke up before The People That I Meet ever arrived. Spoon would go on to record their own rendition of the track, adopting the playful title, “Don’t You Evah,” and releasing it as the third single of their acclaimed 2007 record, Ga Ga Ga Ga Ga. “I’m a big fan of their version, and super grateful to Spoon for all they’ve done for the song,” Julian said. In 2008, Spoon released the Don’t You Evah EP, which includes mixes by Diplo as well as the original version by The Natural History. We’re honored to premiere its re-release on Grey Matter.

To detail the song’s strange history, Julian wrote a piece in Playboy alongside a roundtable discussion between he, his brother, and Daniel. Writing is now Julian’s main focus, and his third novel, Between the Records, was released last week. Among other things, the book fictionalizes the making of The People That I Meet. The full record, available here, was finally released late last year.

You can also buy Between the Records here or at your local bookstore. Of the book, Sonic Youth’s Lee Ranaldo says: “Julian Tepper has written an autobiographical slice of late 90s/early 00’s rock ’n’ roll life reflecting a period both he and I lived thru (and, happily, survived) with such ease that I recognized this world immediately, intimately.”

Give it a spin, give it a read. 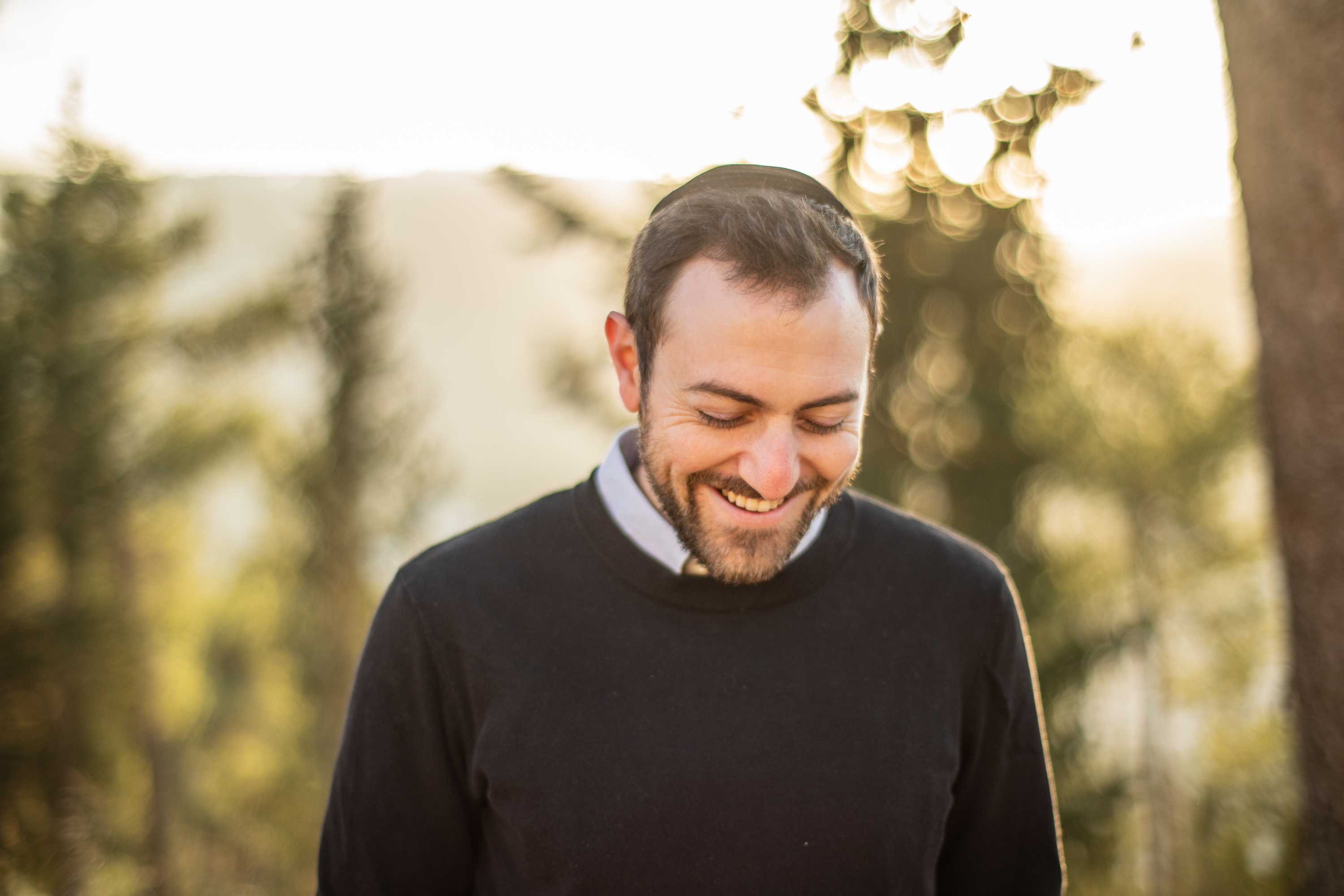 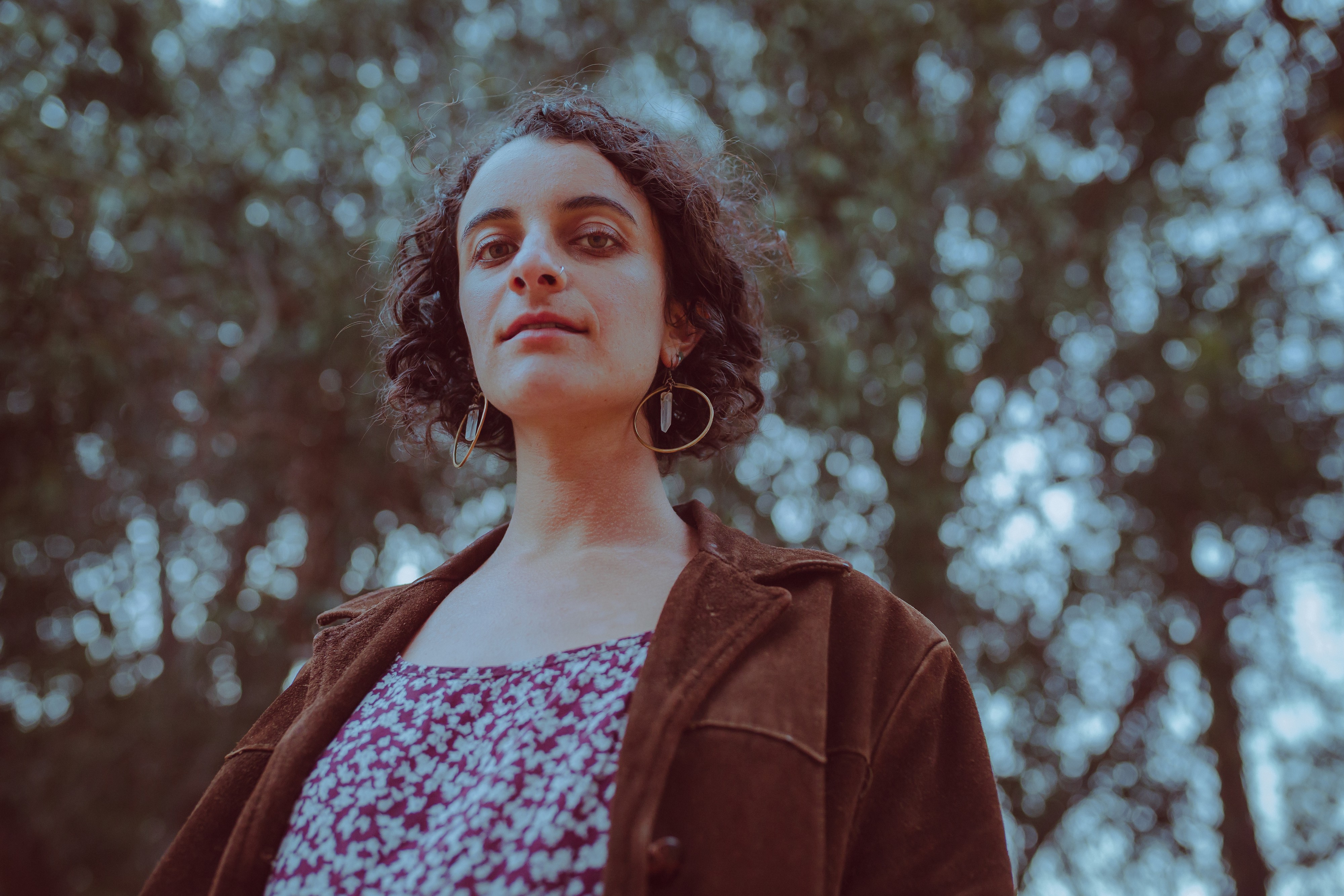