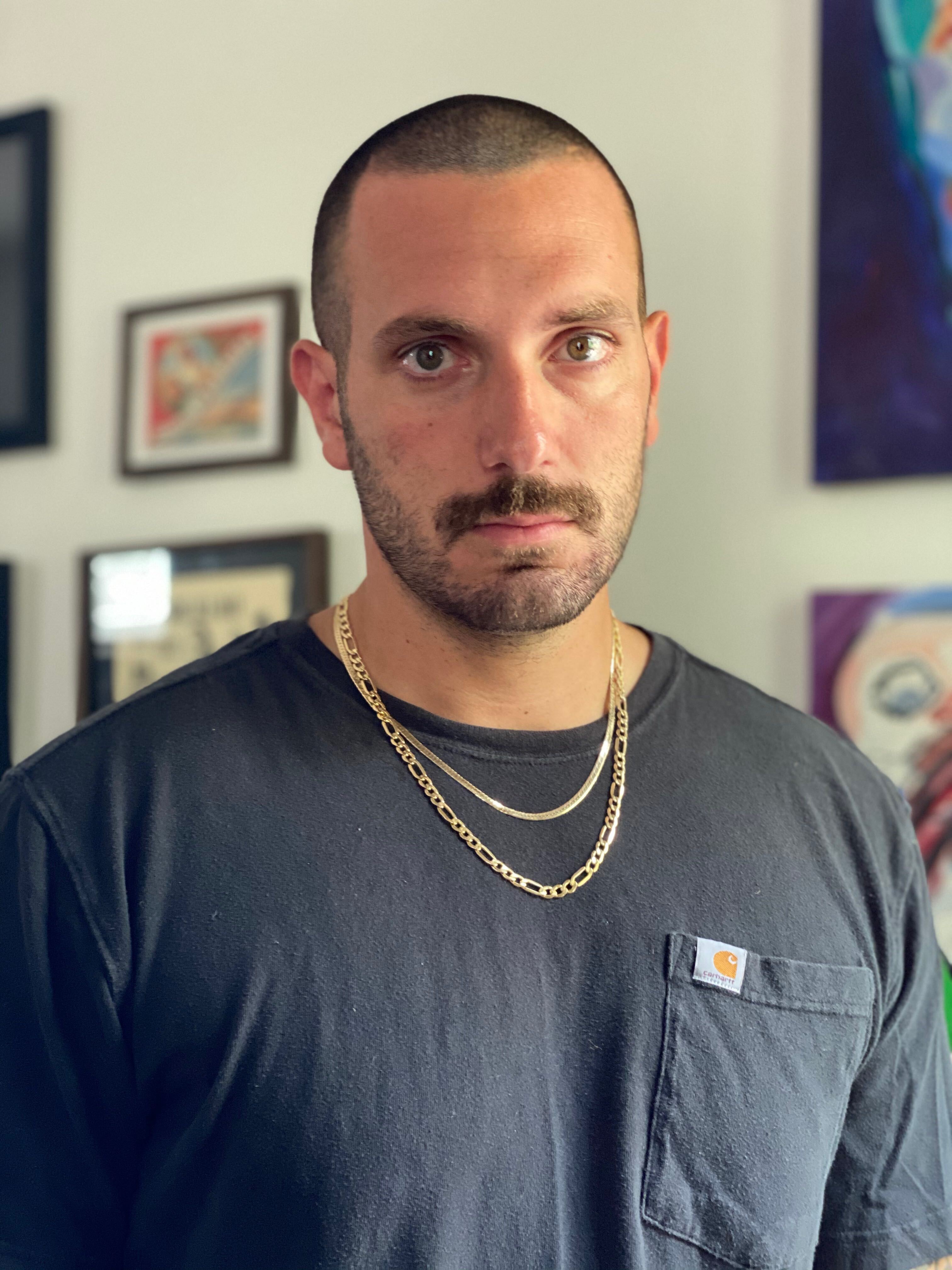 I met Riccardo Cefalu in 2011 at a small bar-turned-nightclub on Long Island, and through him I met Drew White shortly after. We were all DJ’s from Long Island that were obsessed with dance music and the renowned club culture of New York City.

Long Island club culture was pretty barren, especially within the timeframe (late 2000s and onward) in which we were legally allowed to participate in it. There were a few dance music spots like Neptune Beach Club and Glo, but they closed in the early 2010s. The remaining venues played only Top 40 music, which left few options for us to perform. Drew has always wanted to expose Long Island to something it’s never heard before, to help bridge its gap with New York City and other music hubs around the globe. It takes a lot of work and dedication to constantly travel into the city late at night and trek back to the island early in morning. Drew is dedicated, and over the years he has proven that the “bridge and tunnel” is something you can be proud of.

I interviewed Drew via email to shed some light on the man and his process alongside his guest house mix (ft. Riccardo).

DW: I am Drew White, aka Lewis Andrew White III on my birth certificate. I hail from Long Island, New York in the town of Huntington in Suffolk County. After moving down to Atlanta, GA for college and coming back to NY afterwards, I'm currently living about 15 minutes from where I grew up in another town down closer to the Long Island Sound called Northport. More importantly than anything else, my favorite Murk track is a toss up between Liberty City - "If You Really Love Someone" and The Fog - "Been A Long Time."

What was it like being from Long Island, clubbing locally, djing locally but also breaking into the NYC scene?‍

Growing up as a Long Island 'club kid' was always awesome even with its highs and lows. Even to this day I still feel a chip on my shoulder to prove I'm not some bridge and tunnel poser just trying to get 'clout' running around the scene looking to play tunes. I've always taken myself and the music seriously because I've always cared about it enough to drag my ass an hour into the city until god knows when just to get back on the Northern and hike home while everybody else stumbled to their apartments a block from the club. I care about this shit because it's what gave me happiness during tough times when I was a late teen kid prior to my 20s, through even tougher times of growth in my mid to late twenties, and I'll never give up on this weirdo/cool kids club that's given so much to me since I first stepped underneath the main floor of Pacha to strut my stuff with my best friends as 3s Company.

Tell me about Riccardo, how did you meet and how has he affected your DJing?‍

Ricc has always been a strong supporter for me. Back when I was coming up on Long Island at the Black Lantern then in the Pacha Basement, Riccardo respected me and my friends' sound and gave us a platform to step in front of the cool kids at Patio where we felt we would best fit and grow more. As I kept growing as a local player, Riccardo and I always bounced tunes off of each other while mixing at his house even as he started to graciously step out of the scene and leave room for me/us to pick up where he left off.

My thoughts on 2020 still have to figure out what their thoughts on 2020 are, but so far it's certainly been a whirlwind. From my perspective, everything I'm seeing in our societal landscape isn't that far off from what I begrudgingly tried not to believe prior to the downfall of everything we were comfortably used to 6 months ago. My biggest takeaways from this portion of 2020 are that everyone has seemed to fall right into place where they should. Most rational people seem ok with realizing they have absolutely no fucking idea what is going on in the world and all we can do is our best for our families, our communities, and whoever it may be that we care to invest our time energy or finances in. As far as everyone falling into place, anyone with a little bit of sense, discerning judgement, and proper upbringing always knew when growing up who the blatant racist weirdos were, who the reserved angsty elitists were, who the feisty strong empowered women/black/white/hispanic/queer or any other outliers were; and to be frank they're all fitting exactly where I thoguht they'd be 10-15-20 years down the line now.

As a DJ (hobbyist), Covid has shown me how privileged I am to be a 'local' DJ that doesn't rely on performing or the nightlife industry to make a living. Being able to play different venues over the years while expressing my passion always felt like a steal no matter how much people told me to value my services/craft and put a price tag on it. Now that it's time for me to give back to the struggling venues who've been hit hardest by this crisis, I feel beyond enthused to be able to come in for free and keep guests buying drinks out on the curb. It's the least I can do for the years they spent paying me to do something I honestly would've done for free.

I just always want to find new music, more recently records the past year or two as well as anything still viable/relevant on Beatport and play what i like to hear that makes me smile and dance. More often than not, that has always resonated well with people on dance floors who come to hear me or don't know me at all, so I feel no need to fix what isn't broken.

Tell me about your method for mix making. Does it differ from your live party set method?‍

As far as a method for mix making, I really don't have one different than my party prep. This specific mix is probably the most I've ever had to think about as far as a direction and theme that I wanted to execute and stick to.

Anything you’d like to tell me about this mix?

This mix is 'dedicated' to the music that got me stoked growing up in the 'scene' and the music that's gotten me the most bang for my buck when going out and playing at venues. Between Riccardo and I, I'd like to say this follows a chronological timeline from our days at patio back in Freeport in the mid-2010s all the way to the music I played out pre covid, and now today in the present. 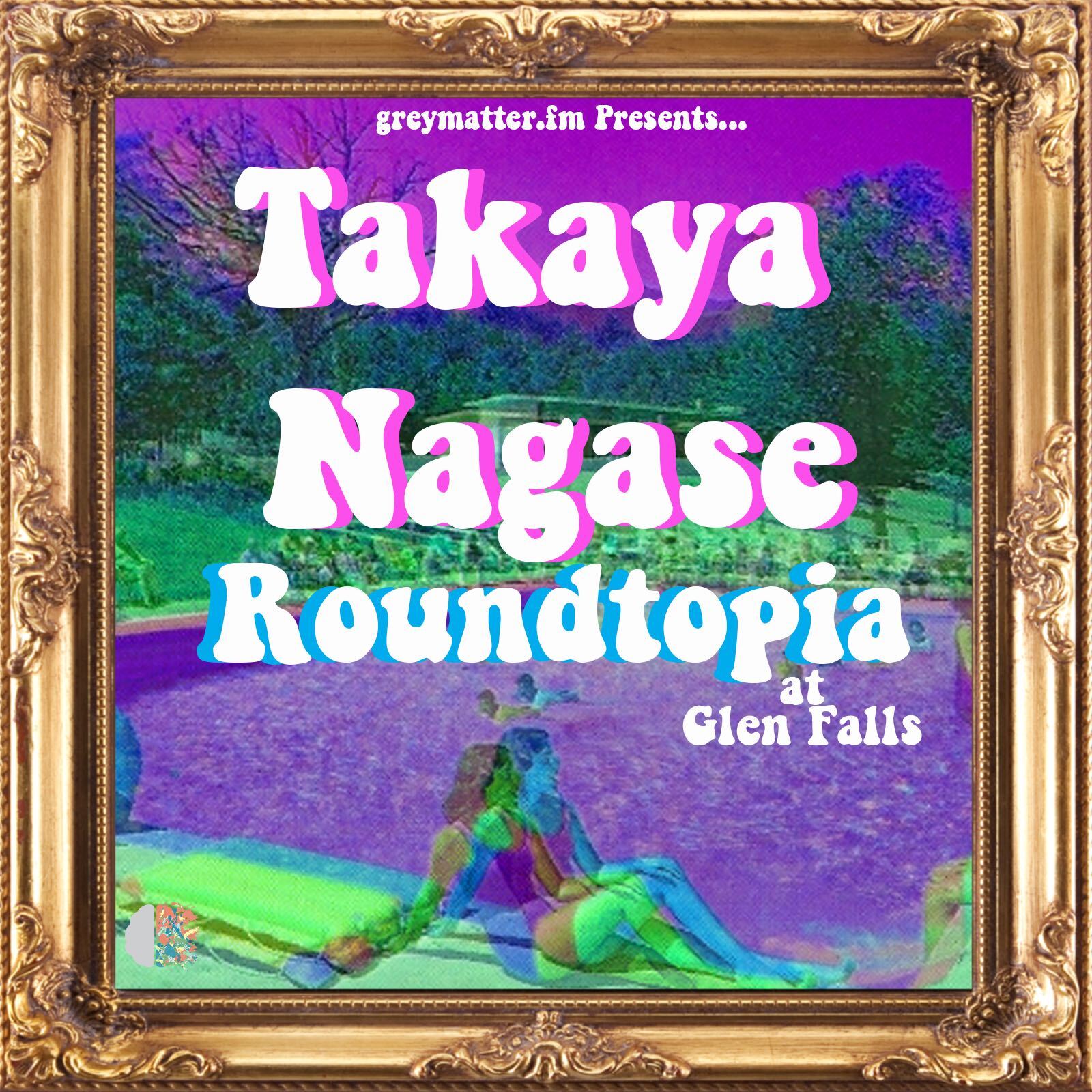 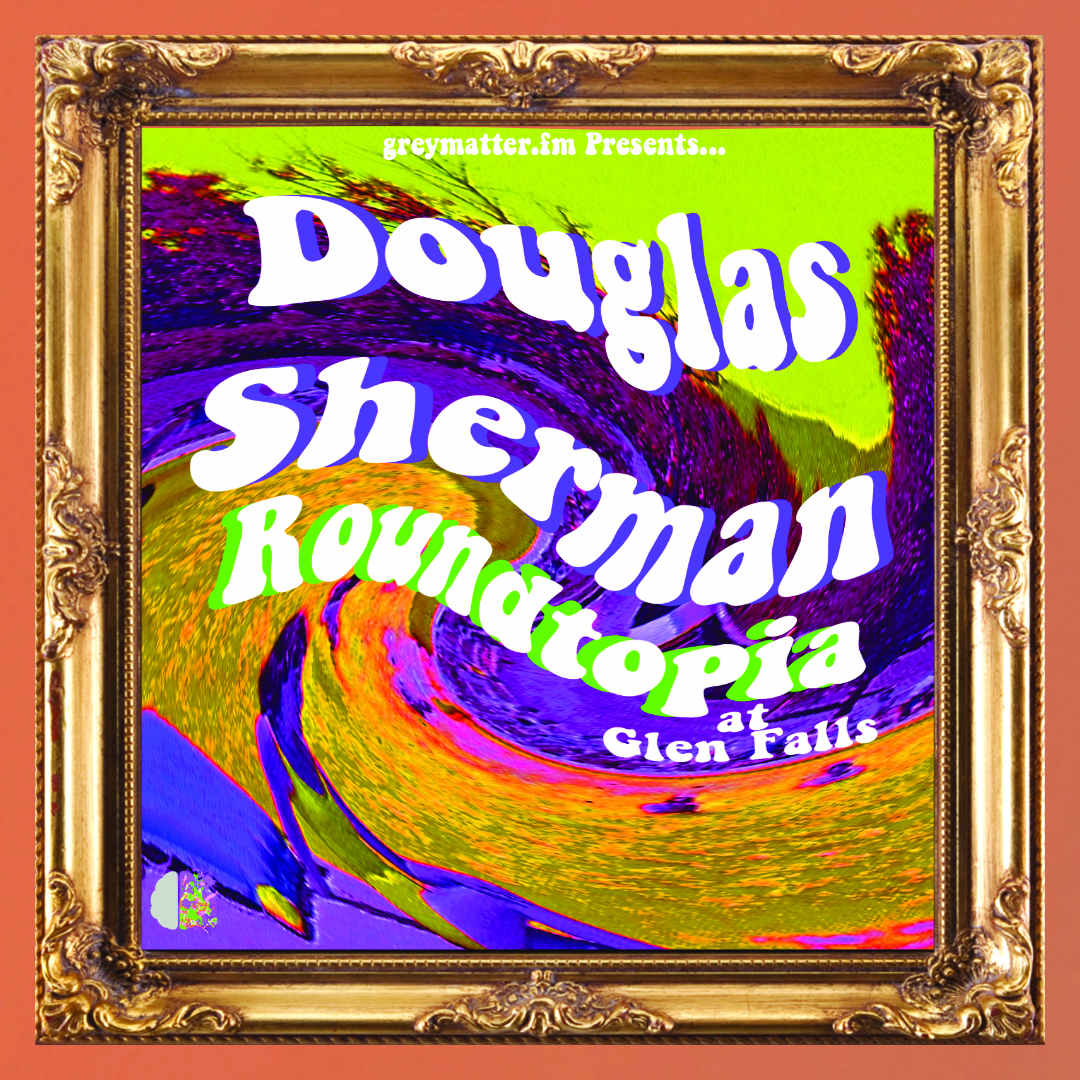 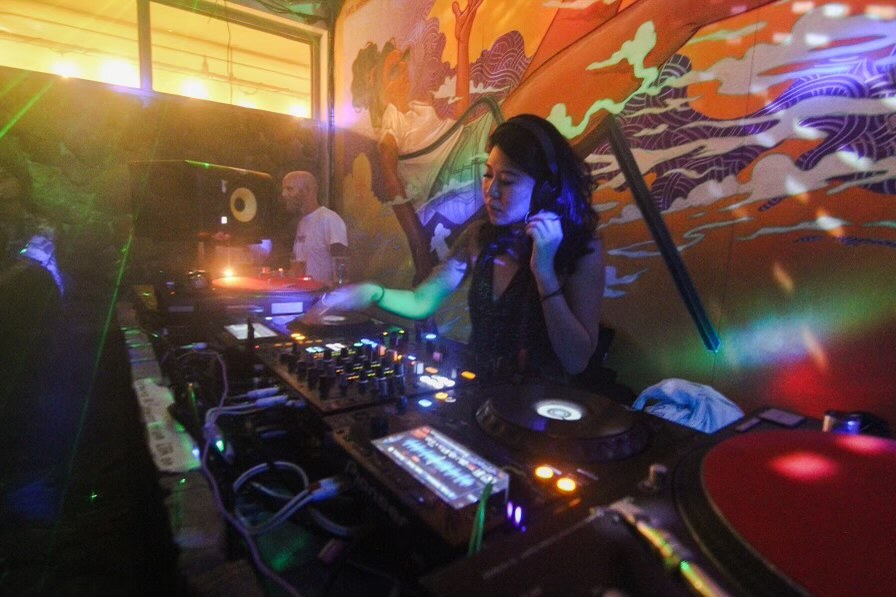